Our Staff and Conductors

About Inside the Orchestra 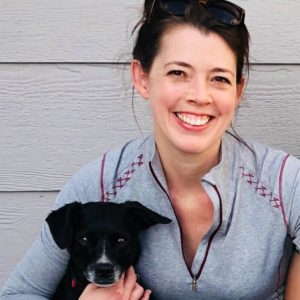 Shelby Mattingly has over sixteen years of financial, management, and event planning experience, in both the for-profit and nonprofit sectors. She holds a Bachelor of Fine Arts in theatre performance from Denison University and a Master in Public Administration with a concentration in nonprofit management from The University of Colorado Denver. She is a committed volunteer, dedicating hours to many organizations including Girls on the Run of the Rockies, Big Brothers Big Sisters, Ronald McDonald House and Casa de Paz. Shelby has been with Inside the Orchestra since 2012, and has been thrilled to commit her professional career to centering children in the world of the arts. Sara Hare is a classically trained oboist and arts management professional with over 7 years of experience bringing music and educational opportunities to children around the world. She has a Bachelor of Music from the Cleveland Institute of Music and a Master of Liberal Studies in Arts and Culture with a concentration in Arts Development and Program Management from the University of Denver. As a life-long musician, Sara believes deeply in the transformative power of music and is thrilled to have the opportunity at Inside the Orchestra to create musical experiences that educate and delight children all around Denver. 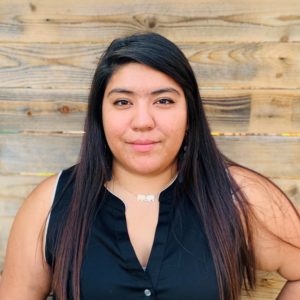 Lorena Mendez has over 10 years of Office Administration. She approaches all aspects of any job with a positive, hard-working mindset, and is passionate about helping find solutions to any challenges. She has an Associate Degree in General Studies.

Music has been a very important factor in her family gatherings as a child and is excited to bring music to young kids with Inside the Orchestra. 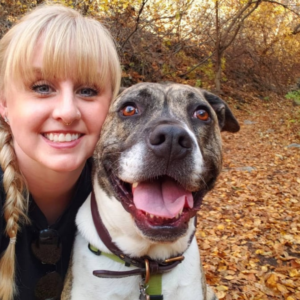 Kara Mitchell has ten years of experience in public relations, content creation, social media management, videography, and photography. In 2012 she began her career in communication as a broadcast journalist in the United States Air Force. Kara graduated from the Basic Combat Correspondent Course at the Defense Information School while she was an enlisted Airman. Kara also holds a Bachelor of Science in Communication from Weber State University. Before she entered the communication field, Kara studied music at Eastern New Mexico University. Kara believes arts education is paramount to the development of children. She is excited to further the mission of Inside the Orchestra and to make music accessible to every child. 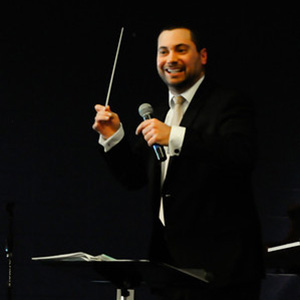 Argentinian-American Steven Aguiló-Arbues enjoys his roles as a conductor, vocal coach, répétiteur, and recitalist. Outside of his work with Inside the Orchestra, he conducts the Boulder-based choir The Renaissance Project (specializing in Renaissance a cappella choral music). His love for opera has led him to work with companies like Central City Opera, Sarasota Opera, Opera Colorado, The Atlanta Opera, Crested Butte Music Festival, and the Miami Music Festival. He has also served on the faculties of the Manhattan School of Music, Centro Studi Lirica in Italy, Metropolitan State University of Denver, and Colorado State University in Fort Collins. He holds a Bachelor of Music degree from the University of Colorado (Boulder) and a Master of Music degree as well as Professional Studies Certificate from the Manhattan School of Music. Mr. Aguiló-Arbues is also fluent in Spanish and English, helping him to communicate with countless students while educating them in music. 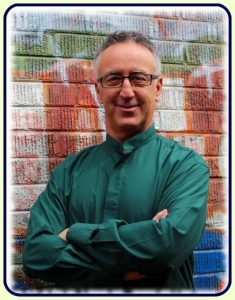 Dan has a Master of Arts in Music from the University of Denver. He has written over 500 arrangements that are played all over the world. Dan has taught music at the University of Colorado Boulder, Metropolitan State University, Colorado Christian University and Cherry Creek High School. He is currently the conductor of the Mercury Ensemble. He has also conducted the Colorado Ballet and the Denver Municipal Band. Dan has performed with numerous recording artists including Andrea Bocelli, Diane Reeves, Mel Tormé, Melissa Manchester, Barry Manilow, Natalie Cole, Bernadette Peters, Ray Charles, Johnny Mathis, Lyle Lovett, Neil Sedaka, Dionne Warwick, Michael W. Smith, Leslie Uggams, Amy Grant, John Denver, Bob Hope, Charlie Pride, Chuck Berry, Charlie Daniels, Kenny Rogers, The Canadian Brass, The Irish Tenors, The Moody Blues, Mannheim Steam Roller, The O’Jays, Kool and the Gang, Dave Brubeck, Phil Woods, Aaron Copland, Richard Stolzman, Andre Watts, and many more. He has performed four times for Presidents of the United States. He can be seen in the recently released PBS special 3 Mo’ Divas. He has recorded with the Colorado Symphony, The Boulder Brass, Rare Silk, and can be heard on Fanfare for the Uncommon Woman by Joan Tower. He has performed with the The Denver Brass, Denver Chamber Orchestra, Colorado Chamber Players, Forever in Blue Jeans, Central City Opera, The Colorado Symphony, Mercury Ensemble and many touring Broadway shows such as Phantom of the Opera, Annie, The Producers, Thoroughly Modern Millie, Annie Get Your Gun, Big, Peter Pan, and others. Dan has taught at the Grenoble Jazz Summer camp in Grenoble France. Dan is very excited to be conducting Tiny Tots. He has a passion for conducting, performing, composing, and music education. “The role of an orchestra in the 21st century isn’t just playing, it’s about developing future audiences and performers.” – Leonard Slatkin